Salt therapy originated from the salt mines and caves of Eastern Europe. As the workers were mining the salt (through chiseling, grinding and hammering at the salt), micro-sized salt particles were being disbursed into the air. These conditions were ideal and the miners were receiving many natural health benefits by breathing in the salt particles. Back then mining jobs were usually recognized as dangerous to life and health, however they noticed that salt miners seemed to thrive on good health and they rarely had any respiratory issues and also looked younger due to great skin appearance.

Dr. Feliks Boczkowski, who was known as a great doctor, founded and opened the first health resort facility at the Wieliczka Salt Mine in Poland in 1839. He offered salt baths by utilizing natural brine from underground and stated, that staying underground can be even more effective in asthma treatment than inhalations.

In 1949, German physician, Dr. K.H. Spannahel, who had observed during WWII that the people who were hiding in salt mines and caves from the bombs had many respiratory health benefits. He proposed the creation of the Klyutert cave as an inpatient department to conduct a systematic approach to observe the climatological conditions and confirm the medical effectiveness of underground environments. The results of these studies, along with the teamwork of the Hungarian geologist, Dr. H. Kessler, laid the foundation of modern Speleotherapy, which is a modality utilizing the environmental benefits occurring underground.

In 1958, Professor Mieczyslaw Skulimowski became the official physician of the "Wieliczka" Salt Mine and started regular treatment of patients in the salt chambers, initiating a new field of medicine – Subterraneotherapy, also called the Skulimowski method, which refers to underground "salted" environments exclusively.

Shortly thereafter, in 1964 the world's first facility of its kind, the underground "Kinga" Allergy Treatment Spa was created in the "Wieliczka" Salt Mine in Poland, then renamed to the "Kinga" Health Resort Hospital, where Professor Skulimowski became its first Director and focused on helping people with mostly respiratory conditions as well as explored other overall health benefits. His methods proved to be successful and spread to neighbouring salt mines and caves in Europe as well as to former Soviet Union states. In 1968, the first speleo-hospital was opened in the Solotvyno salt mine in Ukraine.

Having the attention from the medical community, the need for more convenient access became a necessity, in order to conduct specific studies and do more specific research. In 1985 in Odessa, Russia, the Institute of Balneology, in collaboration with the salt cavers from Uzhgorod, developed the first Halotherapy device. This was a device that was replicating the grinding and crushing of salt that would disperse the particles into the air. One could say that Halotherapy was “born” in the medical environment, in former Soviet Union. After the fall of the Soviet Union in 1991, the knowledge of the halotechnology and established Halotherapy protocols became accessible to the rest of the world. Soon Halotherapy claimed its place in more commercial and wellness settings outside of the USSR in Eastern and Western Europe, Canada, United States and
Australia 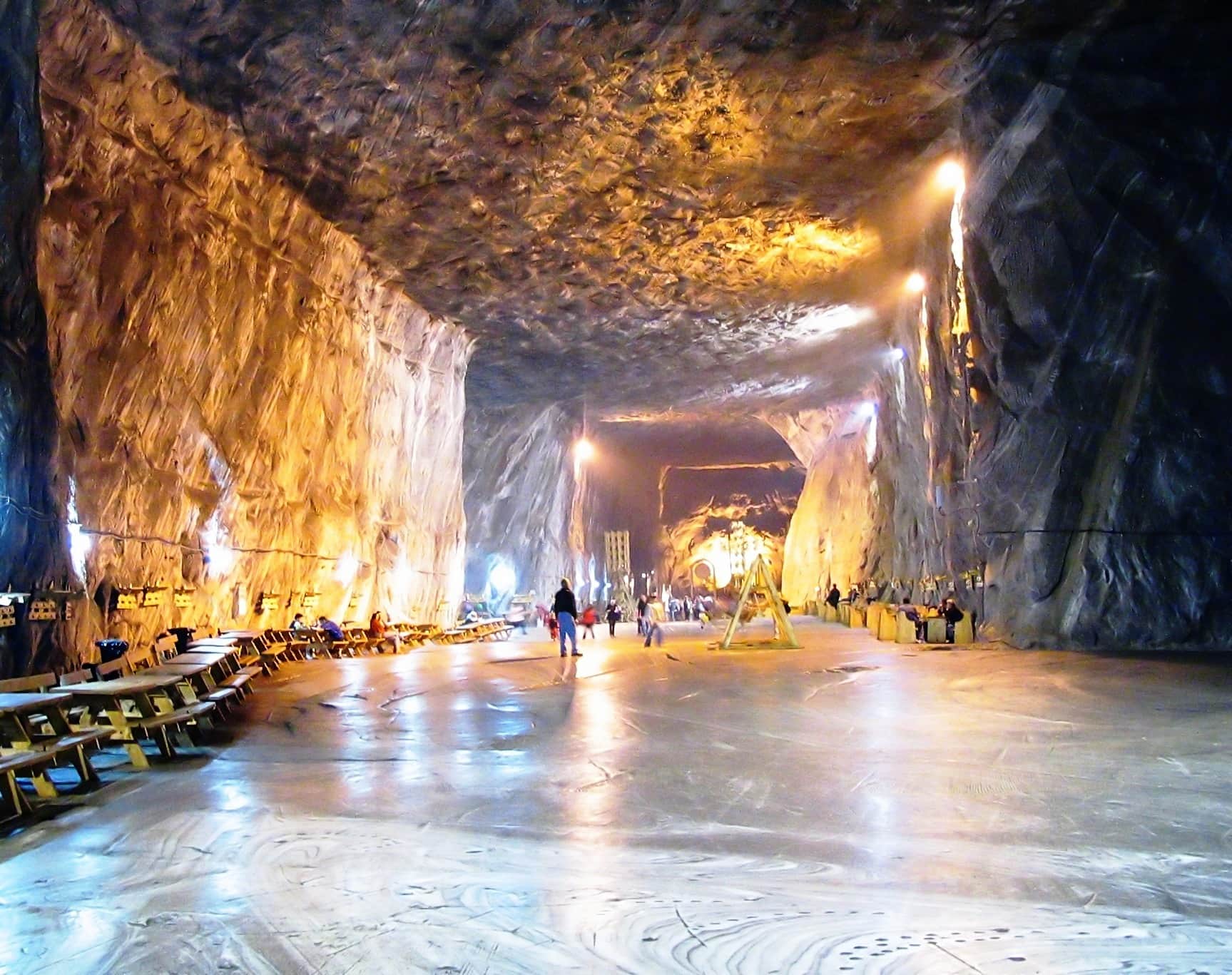 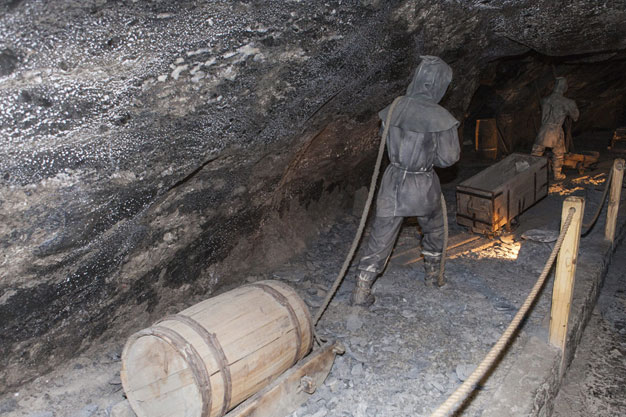 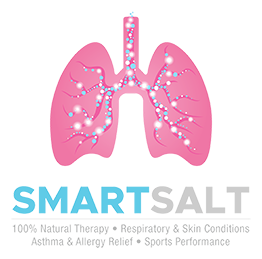